Those present representing the Council were:

The meeting was called to order by Bill Stevenson.

Approval of Minutes of Previous Meeting
A motion was made by Twan Leenders and seconded by Luke Fodor to approve the minutes of the May 8, 2018 meeting. Carried.

Opportunity For Persons to Address Council

Report from Parks, Recreation & Conservation Commission: Julia said that bears have been seen along the Chadakoin Park Bike Path near Clifton Avenue. She said Jamestown Police have advised that if you see a bear to keep away from it.

Riverwalk (part of tour): Twan Leenders and Bill Stevenson toured the Riverwalk and found that erosion is getting worse. Bill talked to Acting Parks Director Jeff Lehman about the issue. Twan said they’ll put together a punch list this week with gravel and rocks. The area next to the wall (back of north shore) that was hydroseeded belongs to the Gebbie Foundation. Twan said a contractor cleaned out the area to the point that nothing will grow now. Bill will call Gebbie Foundation Executive Director Greg Edwards about that. Bill has a map of the area. Twan said he also has issues with the hill adjacent to the path up to Comedy Park. Rain washes down the hill and over the path, which will cause the whole hill area to erode. Twan recommends planting it out to reduce erosion. Bill said Gebbie owns from the wall south toward the path. Twan said the National Comedy Center owns the ill next to the path up to Comedy Park. He said the NCC told him they don’t have the money to fix the issue. Twan said there were questions of who owns to the west of the path before the pedestrian bridge. There will be a railing that goes in along the path to the bridge. Twan pointed out that Japanese Knot Weed is growing in the hydroseeded area. Luke Fodor say the Jamestown Rotary has $1,000 to be donated for planting of trees on the Gebbie portion of the Riverwalk. Dave Anderson said the stakeholders should be made aware of the RMC’s concerns.

Bill said the handicapped kayak ramp is not going in between the BPU or Sirianno’s but people are still putting in kayaks there. The regular kayak ramp will go in elsewhere. Two ramps will go in the south basin and be sloping sections into the water. Chautauqua Soil & Water will put one in. The handicapped kayak ramp will go in at McCrea Point Park in the canal. Roger Tory Peterson Institute had the idea to put in Roger Tory Peterson field guide plates on the wall of area birds. Twan said Gary Peters Jr. is interested in doing it. He also has paintings of birds for the Pearl City Arts building. Twan is still trying to find out who owns the wall. He says Gebbie won’t say if they own it and he thinks the railroad possibly built it. The National Comedy Center leases the Comedy Park area from the railroad. Russ Diethrick said whoever owns the wall needs to do concrete work on top and that it would be a shame to paint a mural on the wall and the concrete not be in good shape.

Bridge Event: Bill said the event on July 7th will be down on the north shore along the walkway where the City line is. He has a meeting with the Mayor this week to go over details and will have more information after that. Parking will be available at the BPU, JAMA, and Friendly’s. Bill had asked Gary Peters Jr. about doing chalk drawings on the wall for the event and there would be chalk for event attendees to join in as well. Jade Barber asked if Bill would send RMC members an update after his meeting with city staff. Kim Ecklund said Bill needs to be talking to groups now about being there. Bill said he would like the Babe Ruth World Series there. He added it’s a short day with the 10:30am ceremony and then the event from 11am to 2pm. Jade asked if we were still looking at a cultural angle where we have different ethnic groups represented. Bill said Havana Cuban Café will be there. Jade said maybe the Greek Church could have a stand again. Bill said they told him last year they couldn’t make the McCrea event but then showed up anyway.

Riverwalk Restabilization: Twan said work should start this week and be done by July 7th.

Discussion: Good Of The Order 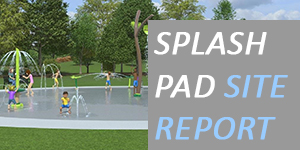 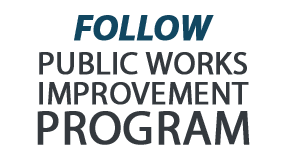 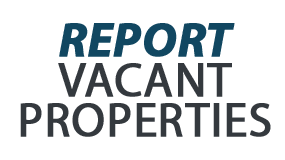 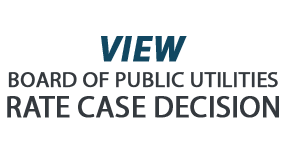 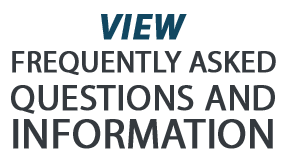